Telomeres are essentially the “butts” of single cell chromosomes. They are the tail end of a repetitive DNA structure that is highly related to your typical sequence of DNA that has undergone replication over and over again in a very distinct manner. A telomere will first neutralize a chromosomes’ predisposition/pre-programmed instructions to shorten with copy it makes. In other words, Telomeres are what helps to protect the very instructions of life from rapid deterioration that we call aging.[1] This has let to a tremendous amount of interest in trying to manipulate the gene into change the very coding in our chromosomes to further delay or possible even reverse the process of senescence.

What Are Telomeres? (VIDEO)

The first known account of the amazing natural phenomenon was reported by Dr Alexei Olovnikov back in March of 1971. Dr Olovnikov later won a Nobel Prize for his findings. Doctor Olovnikov was the first to suggest that a tiny fraction of DNA sequencing is lost in every “copy” and replicative stage until the point when it reaches a critical level. After this level/age cell division would just stop. This stage is known as apoptosis. In cell division and cell differentiation, specific enzymes help copy our chromosome so DNA does not duplicate to the exact end part of a chromosome and can reach a total length of nearly 15,000 base pairs.

End replication problem is a term to describe when cells divide without telomeres. Telomeres’ basically act like little disposable buffers at the end point of chromosomes. [3] These end points are totally consumed during cell division and thereby help to naturally replenish through this enzyme.

Telomerase are also being tested in gene therapies for treating cancers. Cancer cells divide at nearly 15-20 times the rate of normal cells. It is believed that if telomerase activity could be turned off with gene splicing then telomeres in the cancer cells would basically not divide as fast just like help to do in regulating normal body cells. By controlling how fast the cancer cells divide, we would be able to prevent the rapid spread of cancer cells in the early stages of uncontrollable replication.

Telomere have been known to help Reverse transcriptase “RT” and are also used in theraputic cloning. The benefits of the use of telomere in regenerative medicine especially for anti-aging treatments rest on the fact that the entire life activity of telomeres is essentially controlled by only 2 mechanisms: erosion & addition. If we can slow the erosion process we may be able to manage our aging more aggressively than mother nature can.

Can we tap the “Fountain of Youth,” simply with a shot of telomerase?

No. Currently there has not been enough research,clinical tests or practical applications in this area of microbiology. Any company,product or service claiming otherwise is false. Be cautious of any pills, peptides, injections, serums or creams claiming the active involvement of Telomeres. Taking such products is likely dangerous and will lead to more harm than good. 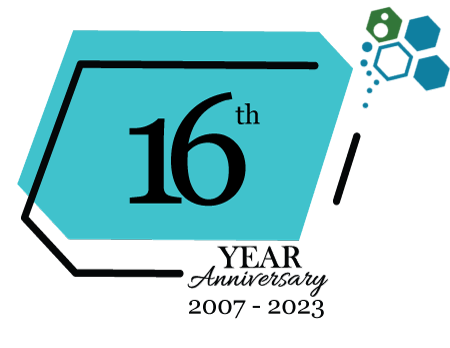