Clonogenic assay is otherwise also referred to as a “colony formation,” (24046512) this pertains to an in vitro process or survival analysis in order to determine a single cell’s capability to form a specific colony (21962002). 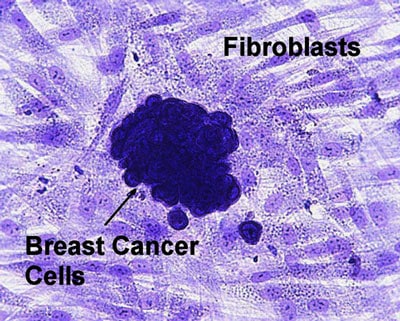 A colony refers to fifty cells or more. This process is particularly useful in analyzing the effects of ionization and cytotoxic agents upon the mortality of cell reproduction in culture mediums. Apparently, only a fraction of seeded cells is capable of forming colonies.(23450810)