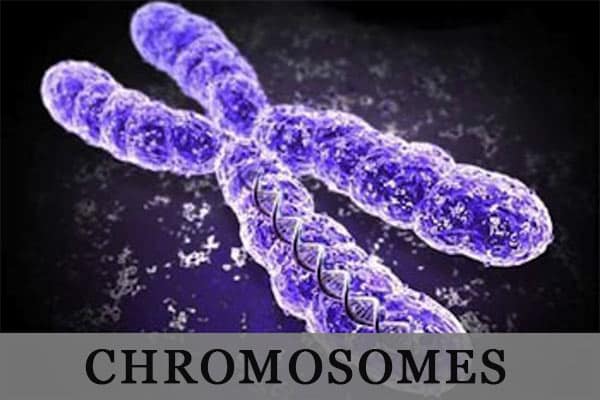 Chromosomes are the building block of all life. A Chromosome basically carries all of the vital information needed for our bodies to be able to grow cells,reproduce and survive. Chromosomes that contains DNA, as well as some regulatory proteins. Chromosomes are normally found in the nuclei of cells. (23850809)


There are 46 chromosomes in the human body or about 23 pairs of chromosome. In the case of other organisms such as a small Peas there are 12 chromosomes. Dogs have 78 chromosomes. This number is really not related to the complexity,size or intelligence of a particular species.(22587446) 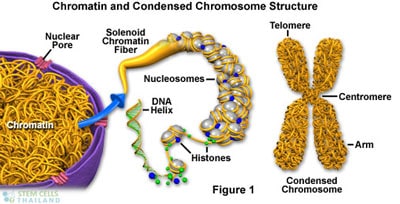 Females have two X chromosomes in their cells, while males have one X and one The “Y” Chromosome. Scientists count individual strands of chromosomes. Chromosomes are made up of DNA. 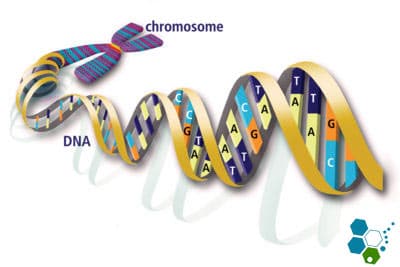 It’s crucial that our reproductive ancestor cells (eggs and sperm haploids), contain the exact number of chromosomes and these chromosomes must also have the proper construction. (22895700) Haploid cells are created via meiosis which is the opposite of mitosis. Chromosomal disorders are currently. not treatable using stem cells.